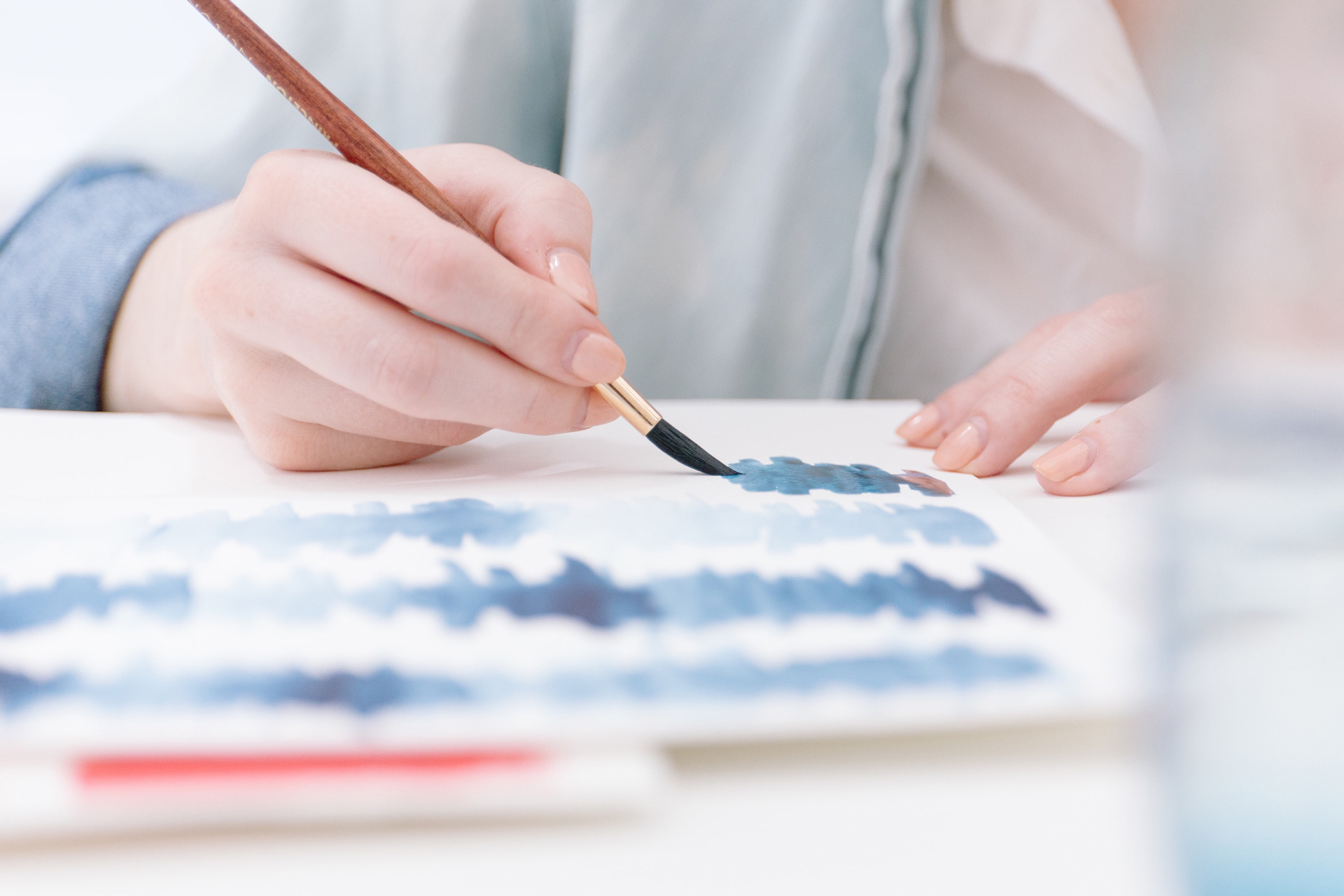 At one point the story goes something like this: “Then the Lord created the oceans, looked, and saw that they were good.” The word translated there as ‘good’ is tov in the original language. Actually, ‘good’ is a somewhat misleading and inadequate translation for the concept inherent in the word tov. A much more powerful translation would go like this: “Then the Lord created the oceans, looked, and said, ‘Oh, yes! Yeah! That’s what I’m talking about! That’s what I had in mind! Oooh, man, it feels good to have done that! Those oceans are a piece of who I am out there in the world where you can see it. You want to learn something about me? Look at my oceans. That’s tov. That’s who I AM, made manifest so you can SEE it!” Tov is ‘The Real You, out there in the world.’ Tov is something that happens when an aspect of who you are, down deep, close to your essence, your soul or spirit or charism, gets expressed out into the world where it has an impact. Tov is what happens when something you create—a moment with a colleague or friend, a phone call, an interaction, a project, a budget, a meeting—is a manifestation of who you truly are. It’s when something you DO reflects the highest and best of who you ARE. It’s not about looking good, or even about the quality or perfection of what you have created. It’s knowing that the act of bringing it into existence took all of your charism, all of what lives at the core of who you ARE. Tov is what happens when you unleash and fully express your charism, the best and deepest of who you are, out there into the world.

Asa: Filling the House One day I walked in the back door of my house and heard my son Asa playing the piano in the living room. Now, I know I’m his dad, but to say “Asa was playing the piano” is like saying “Shakespeare was doing some writing.” A naturally gifted musician, Asa was playing one of his favorite pieces, Rachmaninov’s energetic and powerful Prelude in D Minor. As I stood listening quietly in the back hall, I could picture him on the other side of the wall, sitting at the grand piano, which took up most of the living room, his fingers flying over the keyboard. The whole house was reverberating. Then something dawned on me. I realized that the house was not reverberating with the piano; it wasn’t even reverberating with Rachmaninov. The house was reverberating with Asa. That piano, as grand as it was, would just sit there, and that Rachmaninov piece would just be a few sheets of music with dots and lines on paper, until Asa sat down, brought all of who he was to the moment, and poured his soul into that keyboard. Sitting at that piano, Asa was not so much doing anything as he was simply fully being himself, which meant that what happened—his doing—was a manifestation, an expression of who he is. Similarly, my daughter Emma is a dancer, along with several other kinds of self-expression. When she dances, she is not trying to impress anyone; she is not dancing to get compliments or positive feedback.She dances because she’s Emma—and Emma dances. The dancing is just a manifestation of who she is. Asa plays piano. Emma dances. They simply fully express who they are; and what happens next—what they get from the world as a result, like feedback—is almost an afterthought. The whole thing gets turned around into: Be ⇒Do ⇒ Have. What if you began to see your job as simply your ‘instrument’, and your job description as your ‘score’, both waiting for you to step in and bring them to life by putting who you are into them. Once again, letting what you DO be an expression of the best of who you ARE.