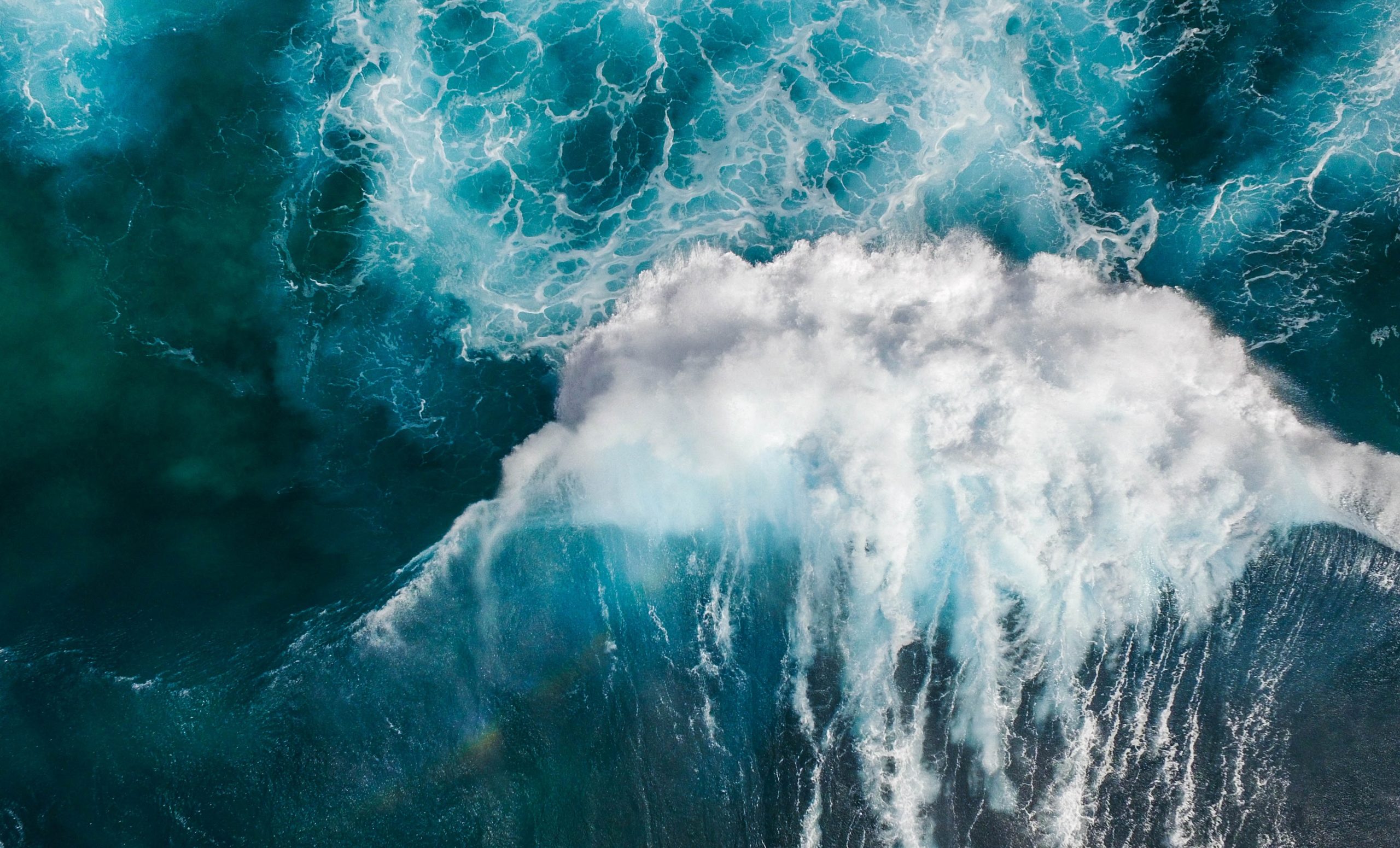 As a change artist, whether I am working with individuals, groups or organizations, one approach is to figure out a way to get them to the point where they want something badly and don’t know how to get there, and are in fact, fed up. We need to create a situation where the client confronts the impasse which their situation represents. They may be able to see that they are stuck at one of Prigogine’s ‘bifurcation points’ and that, one way or another, they are going to go out of existence as they have known themselves. They can either ‘die’ as they are, or let go of the current map and move to a higher level of conceptual organization. Consultants and coaches need to be alert to the moments in an individual or a system’s life when the chaotic bifurcation point is closer than usual in order to enable the client to move toward needed action. I use several approaches to get our clients to that point. One of the most basic is to assist them in moving through the following layers of experience.   1. The Drama Every individual, group and organization exists simultaneously in several dimensions or layers. The first, also the most obvious and closest to the surface, is the drama layer. This is the ‘soap opera’ of their lives. It reveals what games and roles they are playing, and how they are trying to be something they aren’t in order to be acceptable to others—or to feel safe or familiar. The ‘problem’ is that they feel as if there is something essentially bad about them as they stand, and the soap opera contains the clues as to the ‘solution’ that has evolved. The effort to avoid being what they are results in many voids and a loss of available energy for living. Getting the client to confront this layer is often relatively simple. Interventions

2. The Fear Just beneath the drama layer is a fear of some kind which keeps the drama going. They might be afraid of failing, or succeeding. They might be afraid of being held accountable for what happens. This fear is not just an individual phenomenon; entire organizations can be into it. They are afraid to find out what would happen if they were no longer driven by the fear! Consultants need to help them to confront that fear and to begin rewarding people for experimentation. Interventions

3. The Impasse This is where they get in touch with reality: ‘It’s not working, and I haven’t got the foggiest idea of what to do next!’ When people say things like, ‘What did you say? I missed that…’ or ‘This isn’t making any sense, John!’ I actually get excited, because it usually means they are entering what we call the abyss or the void where their epistemology (epi- and stemos: what they are ‘standing on’ from the Greek) is unraveling. This is the space of truly not knowing what to do or how to be. The old game has been called, and the reasons for it exposed. They are left with chaos and, if supported and encouraged to hang in there until something happens that doesn’t look like more of the same old stuff, they usually experience the next level, implosion.   4. Implosion There is often at this point a kind of grieving which comes over people as they confront the absurdity of all the years of drama and effort they have been putting into maintaining the facade. There can be deep sadness, weeping (for some the first time since childhood), or even self-loathing over how they have been limiting themselves and putting those around them through a ringer. Here, they go inside and search for something they can hold onto. Interventions

5. Explosion or Release Soon, in their own time, they come to a new way of experiencing themselves. You can see it in their faces, their posture, their voices. Groups going through this process feel different to people in them. Trust goes up, communication is easier and more complete, and new energy is available for work. Interventions

Summary As partners on the journey of transformation, we get the client to accept what is so, embrace what comes from this realization, celebrate the breakthrough, and take the first step to actualize the change. As the old patterns break down and we add positive feedback to the oscillations, losing control, even for a moment, opens up a space for something new to happen. This work is not for the faint-hearted! The most important thing is that you must be willing to go there yourself (into the abyss of not knowing) while being the consultant or facilitator of change. If you aren’t willing to hang out there in the chaos with your client, not knowing where this is going, knowing/believing that the outcome is going to be something amazing, then your client will sense it and chicken out, taking the first distracting clue that floats prematurely by their mind’s eye. What seems to work best is to:

There is a lot more to be explored. For instance, what do we do when the client is a large system? How do we set up an impasse without people getting fired? What is the organizational analogy to an individual client’s tears? How does the system keep going while it is confronting a breakdown? In your work as a facilitator of creative change, chaos plays a positive, even crucial role in moving toward personal and organizational transformation. As a change artist, you had better be ready and willing to go into that abyss with your clients in the confidence that a breakthrough will come to you both out of the void.