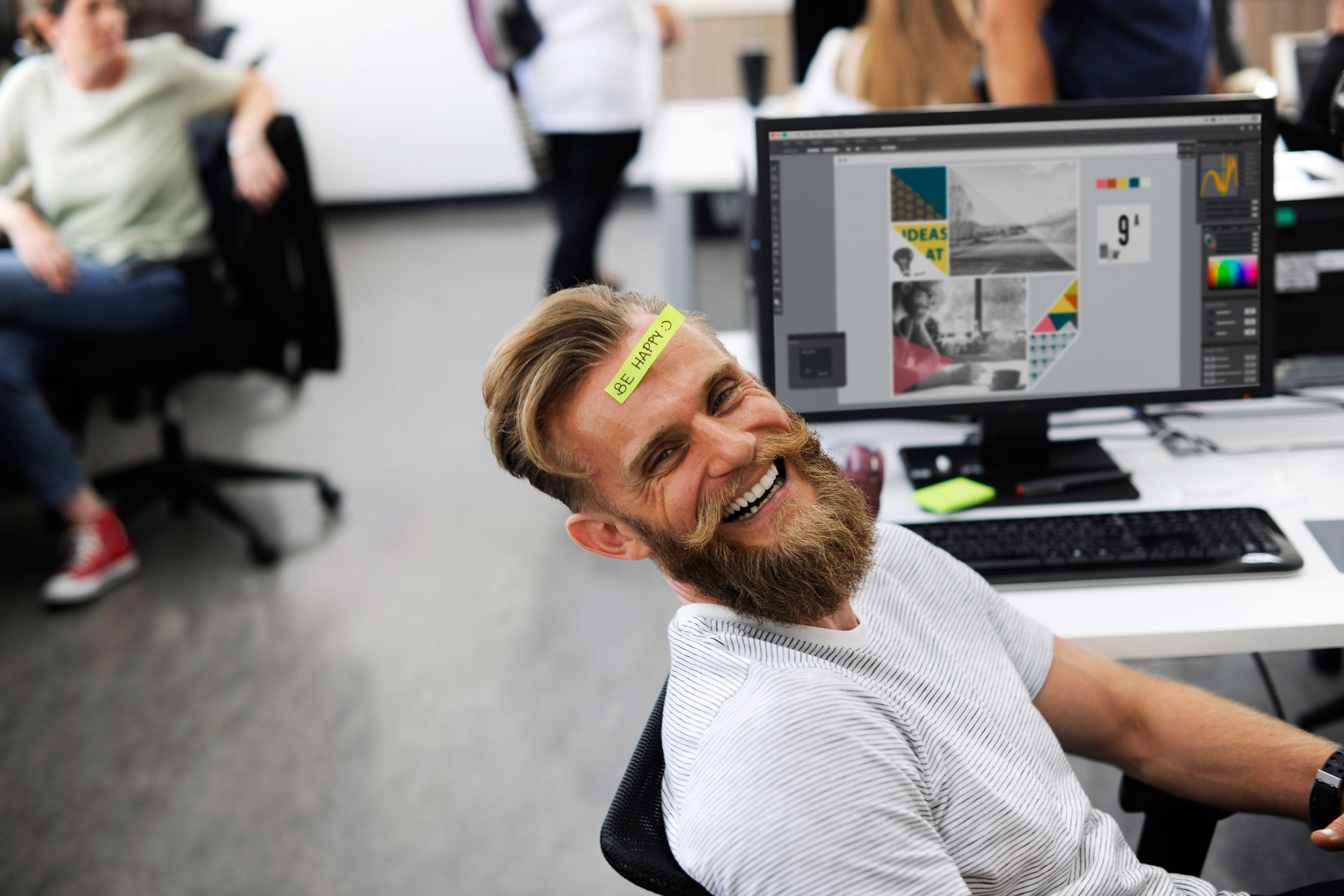 This rule counsels against self-sacrifice on behalf of a cause that you do not wish to be your last.

Two exceptionally talented doctoral students came to the realization that the routines they were being put through to get their credentials were absurd, and decided not to complete the degree because they would be untrue to themselves to conform to and support an absurd system. That sort of reasoning is almost always self-destructive. Behind the noble gestures there are usually some childhood-based conflicts that are neither understood nor admitted. Besides, their gesture was unlikely to have any impact whatever on the system they were taking a stand against.

This is not to say that one should never take a stand, or a survival risk. But such risks should be taken as part of a purposeful strategy of change, and appropriately timed and targeted. When they are taken in this way under such circumstances, one is very much alive.

But Rule I is much more than a survival rule. The rule means that you should let your whole being be involved in the undertaking. Since most of us have never even been in touch with our whole being, it means a lot of putting together of parts that have been divided, of using internal communication channels that have been closed or were never opened.

RULE I, COROLLARY I:

LOVE YOURSELF AS YOU GO ALONG

Staying alive means loving yourself. Self-disparagement leads to the suppression of potentials, to a win-lose formulation of the world and to wasting life in defensive maneuvering.

Staying alive means staying in touch with your purpose. It means using your skills, your emotions, your labels, titles, and positions, rather than being used by them. It means not being trapped in other people’s games. It means turning yourself on and off, rather than being dependent on the situation. It means choosing with a view to the consequences as well as the impulse. It means going with the flow even while swimming against it. It means living in several worlds without being swallowed up in any. It means seeing dilemmas as opportunities for creativity. It means greeting absurdity with laughter while trying to unscramble it. It means capturing the moment in the light of the future. It means seeing the environment through the eyes of your purpose.

RULE II: START WHERE THE SYSTEM IS

This is such ancient wisdom that one might expect its meaning had been fully explored and apprehended. Yet in practice the rule is often violated.

The rule implies that one should begin by diagnosing the system. But systems do not necessarily like being diagnosed. Even the term ‘diagnosis’ may be offensive. And the system may be even less ready for someone who calls themselves a ‘change agent.’ It is easy for the practitioner to forget the hostility of jargon that prevents laypeople from understanding the professional mysteries.

Starting where the client is can be called The Empathy Rule. To communicate effectively, to be able to build sound strategy, the change agent needs to understand how the client sees him/herself and their situation, and needs to understand the culture of the system. Establishing the required rapport does not mean that the (male) change agent who wants to work in a traditional industrial setting should refrain from growing a beard. It does mean that, if he has a beard, the beard determines where the client is when they first meet, and the client’s curiosity needs to be dealt with. Similarly, the rule does not mean that a female change agent in a male organization should try to act like ‘one of the boys’, or that a young person should try to act like an older person. One thing it does mean is that sometimes where the client is, is wondering where the change agent is!

Even unwitting or accidental violations of The Empathy Rule can destroy the situation. I lost a client through two violations in one morning. The client group spent a consulting day at my home. They arrived early in the morning, before I had my empathy on. The senior member, seeing a picture of my son in the living room, said: ‘What do you do about boys with long hair?’ I replied thoughtlessly, ‘I think he’s handsome that way.’ The small chasm thus created between my client and me was widened and deepened later that morning when one of the family tortoises walked through the butter dish. (Herb’s 1969 home was one of the most unpredictable places I had ever seen – John). Sometimes starting where the client is, which sounds both ethically and technically virtuous, can lead to some ethically puzzling situations. Robert Frost in ‘How Hard It is To Keep From Being King When It’s In You and In the Situation‘ (from In the Clearing, pp. 74-84, New York: Holt, Rinehart and Winston, 1962) describes a situation in which a consultant was so empathetic with a king who was unfit to rule that the king discovered his own unfitness and had himself shot, whereupon the consultant became king.

Empathy permits the development of a mutual attachment between client and consultant. The resulting relationship may be one in which their creativities are joined, a mutual growth relationship. But it may also become one in which the client becomes dependent on the consultant, so that he can be manipulated by the consultant. The ethical issues are not associated with starting where the system is, but with where one takes the system.

Are the use of shocking complacency, pulling out the rug of familiar structure, and ‘two-by-four confrontation’ of differences violations of this rule? Of course, but they do help to determine and to reveal where the client is, sometimes at the cost of the relationship. But they are also often productive if the client is committed to the project and to the consultant.