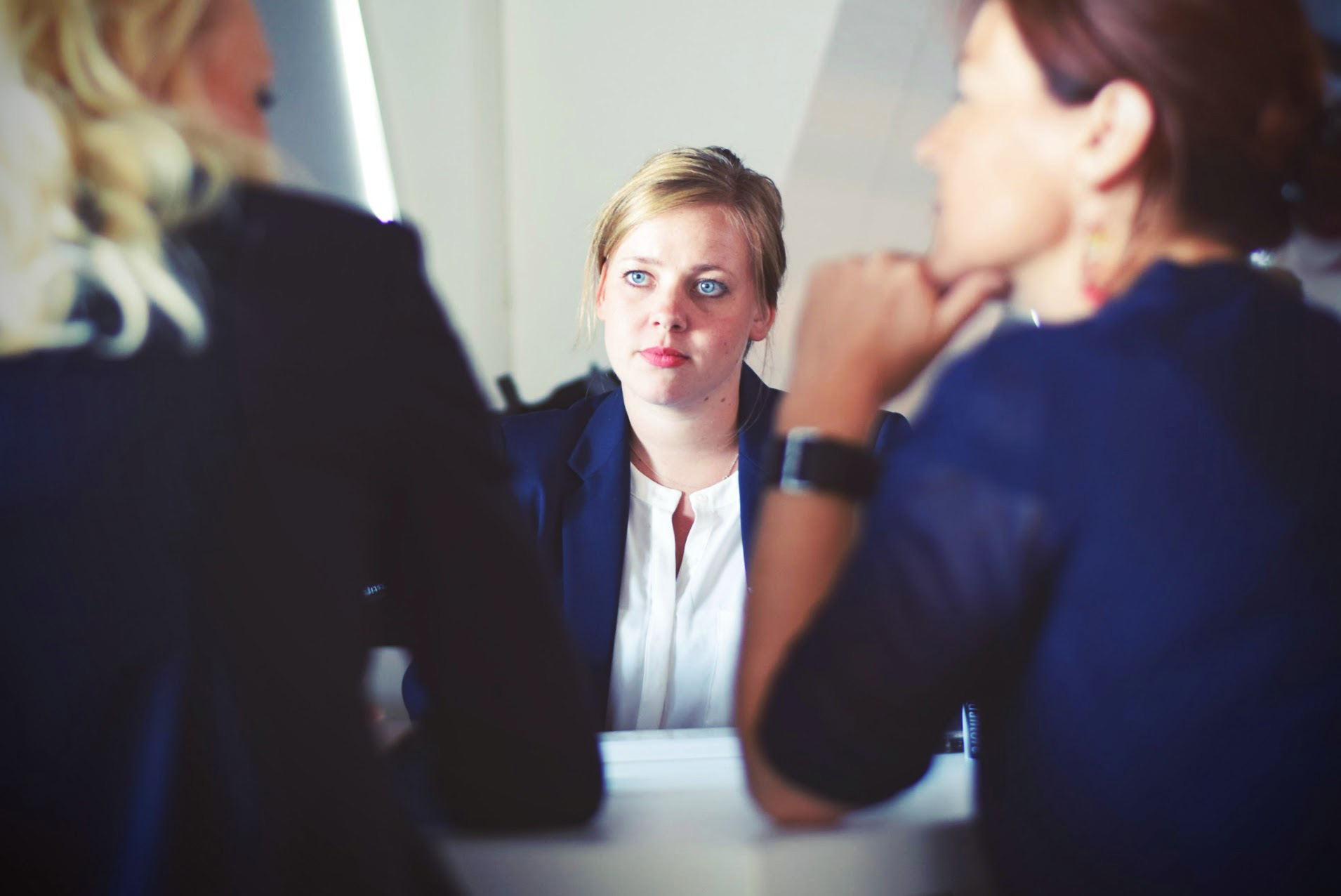 These highly-skilled and successful men and women were running the most operationally effective and financially solid division of their region, yet they sensed there was more to be had. The CEO believed it had to do with the human factor, the culture that had developed in the process of becoming successful. People were in their departmental silos and not collaborating as well as they could. He believed there was even more success to be had by breaking down some of their barriers to each other—and to themselves. By taking this approach, they were placing themselves on a path which has recently proven to be increasingly well-traveled and well-documented. The business world—and the organizational world in general—has finally come to see that IQ (Rational Intelligence and Critical Thinking) is necessary but not sufficient for long-term success or effectiveness. How many brilliant managers and leaders have you known who ‘fell off the cart’ at some point, not because they weren’t smart enough, but because of ‘something else’? That something In this series of three newsletter issues, John will explore what role emotions have in leadership and in leadership development. Are emotions simply ‘static in the system’ or a potentially dangerous distraction (or worse) to be over-ridden by the mind, or do they play a more central part in leadership effectiveness? The Editor. else has been given a name, EQ, and Dan Goleman is credited with bringing it to the attention of growing numbers of people with his book, Emotional Intelligence.   The Adaptive Skills In the mid-1970’s Richard Bolles (What Color is Your Parachute?) came up with three levels of skill that effective people needed to be working on. In 1975, I placed them in an iceberg model like this:

Basic Human (Adaptive) Skills or Tendencies (Automatic Pilot)   ‘Above the waterline’ are the Work Content Skills, things you need to know how to do to be effective at the job you now have. If you were a dentist (who needed to know how to do a root canal), and you changed careers to become a marketing specialist, a whole bunch of Work Content Skills would no longer be useful, and a whole new batch of Work Content Skills would suddenly need to be learned. These are not transferable from one type of job to another. Just beneath the surface are the Functional (or Transferable) Skills. These are things that our dentist above could take along to the next career. Skills like communication, problem-solving, budgeting, planning, leading meetings, motivating people, etc. Then, ‘deeper’ in a sense, are the Adaptive Skills, or, as I have renamed them, the Basic Human Tendencies. These are the skills you and I developed at a very early age that have to do with how we learned to adapt or get along in the world. They include things like how we approach conflict, what ‘sets us off’ or makes us happy, the human needs we have (for instance: recognition, or status, or safety, or control) and what we do to try to ensure we have enough of them. These are our underlying ‘down deep’ assumptions and tendencies which influence how we experience ourselves, others and life. The ‘default settings’ in our operating program which appear when we ‘boot up’ in the morning. This level actually determines how effective we will be in our Work Content and Functional skill areas. By the time we are five or six, these skills or tendencies are well-entrenched and have become what I call our ‘Autopilot’. Put us in a room with a bunch of people and watch how we operate. In many ways, we are ‘on automatic’ and don’t even realize it. If someone around us does X, we almost always have reaction Y.

This is NOT about IQ or Intelligence These ways of operating in the world are not rational. In fact, a case can be made that a great deal of what we do from moment to moment is clearly not rational at all! Or else, why do we continue to do things that we know don’t work? Apparently, ‘knowing’ is not enough. If all we needed to do was THINK a new thought, or learn something we needed to know about, we’d all be highly effective and successful: ‘Just figure out what the correct or empowering or helpful thought is and think it. When you do, life will begin to unfold in miraculous ways.’ Today, there are many teachers out there who propose just such an approach. Would that it were so. . . Because, lurking just under the surface of this rational world of manageable thoughts, is the world of un-manageable emotions, feelings, ‘knowings’ of a very different kind. As long as that wonderful new thought is happening ‘over the top’ of a bone-deep emotional pattern that runs counter to that thought, the internal dissonance created will sabotage that new thought every time. It looks like we navigate off our emotions much more often than our rational thoughts. One CEO told me, ‘I finally figured out what I do when I have to make a decision: I gather lots and lots of data, talk to lots and lots of people, develop a sensible, rational plan of action—then I follow my ‘gut’ feeling.’ In my own life and work, every time I have gone against my ‘gut’ (emotional knowing), I have paid for it.

Why Are We So Afraid of Emotions at Work? Meanwhile, back at that senior leadership team, off in the development course. . . At one point in the experience each person was working on what I call their ‘GPS’ (Greater Purpose Statement). Part of the process entailed them listening as their colleagues told them what they saw as their core strengths, their ‘charisms’ or natural gifts. After receiving those words from their colleagues, the person was invited to speak about their areas of development, or what I call ‘stretches’—things that ‘aren’t perfect yet’—and asked the group for ones they had left out. In the process of hearing and seeing themselves reflected in the words of their close colleagues inside the safe space they had created, virtually every one of these hard-driving, successful senior leaders started to ‘get emotional’. You could see it well up behind their eyes and their faces softened. Some said, ‘I can’t speak right now. I don’t want to get emotional. Give me a second.’ It’s not a word that gets used much in the workplace but, sitting there in the presence of such courage and honesty, I would swear that what was happening in that experience was love. Profound love. In the workplace. With colleagues that occasionally fight about stuff. And will again. But something shifted that can change the way they deal with the ‘stuff’ that comes at them. Here’s my question: Why is that aspect of reality—emotion, one that seems so central to life and vitality, so resisted? What is it about emotions that has earned them such a bad rap? What would happen if the creative energy embedded in emotion were to be tapped into at work? Isn’t that what every leader wants: loyalty, commitment, energy, enthusiasm? If they don’t live in the emotional domain, where do they hang out? Do leaders actually think they can generate those kinds of emotions in their people, and not themselves dive into the world of emotions?